The Effect of Self-Movement on Distance Perception: An Examination of Perception-Action Coupling

The aim of this study was to investigate the effect of self-movement on distance perception. The method of the present study is quasi-experimental. The statistical population of the present study was the students of Urmia University who were randomly selected as a sample of 60 students who were eligible to participate in the study and were randomly divided into three groups of 20 people including static group, dynamic group with treadmill speed 4 Km/h and the dynamic group were divided at a speed of 8 km/h. The test of walking blindfolded in a straight line to a previously observed target was used to measure distance perception. The results of analysis of variance showed that there was no significant difference in the perception of estimating the distance between groups, while there was a significant difference in the perception of distance with closed eyes between groups and also in perception scores. There is no significant difference in distance with closed eyes between the movement group with treadmill speeds 4 and 8, but the difference between these two groups with the group without movement is significant and Finally, the results showed that although self-motion affects the perception of distance with the eyes closed, but the speed of movement does not affect this perception. Therefore, movement can affect the perception of the surrounding environment. 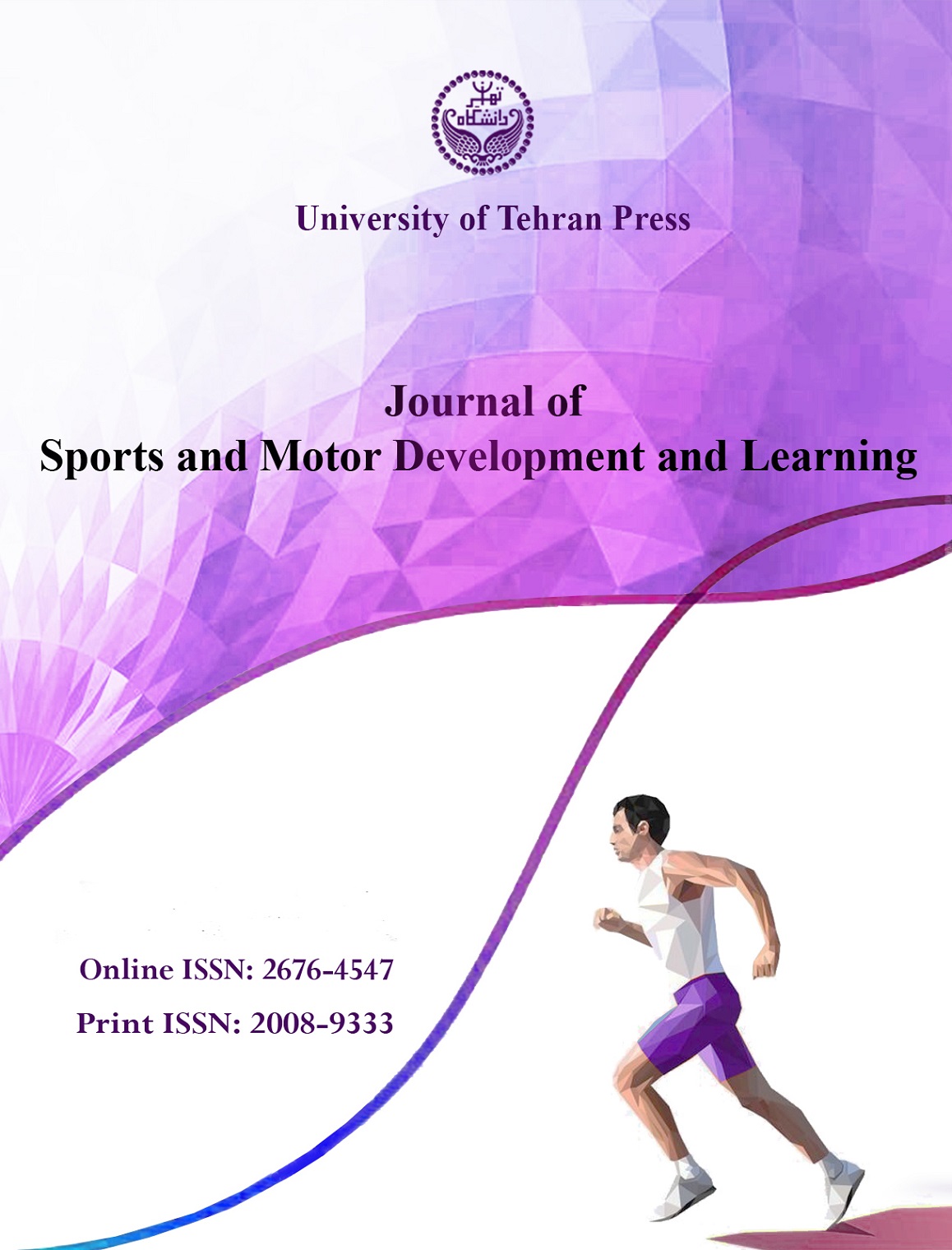